Gone are the days where mothers and supporters spends endless nights sewing and cutting colourful fabrics that they can use as baseball flags and banners to show their support to their favourite baseball team. With the arrival of modern era comes modern technology that also brought forth inventions that would make our lives easier such as the instant coffee so you can just pour out everything in a cup and add water and you can already enjoy a warm cup of coffee, unlike before that you have to manually grind the coffee, add milk, add sugar etc. Now, you can have everything in a snap of a finger without wasting too much of your time. 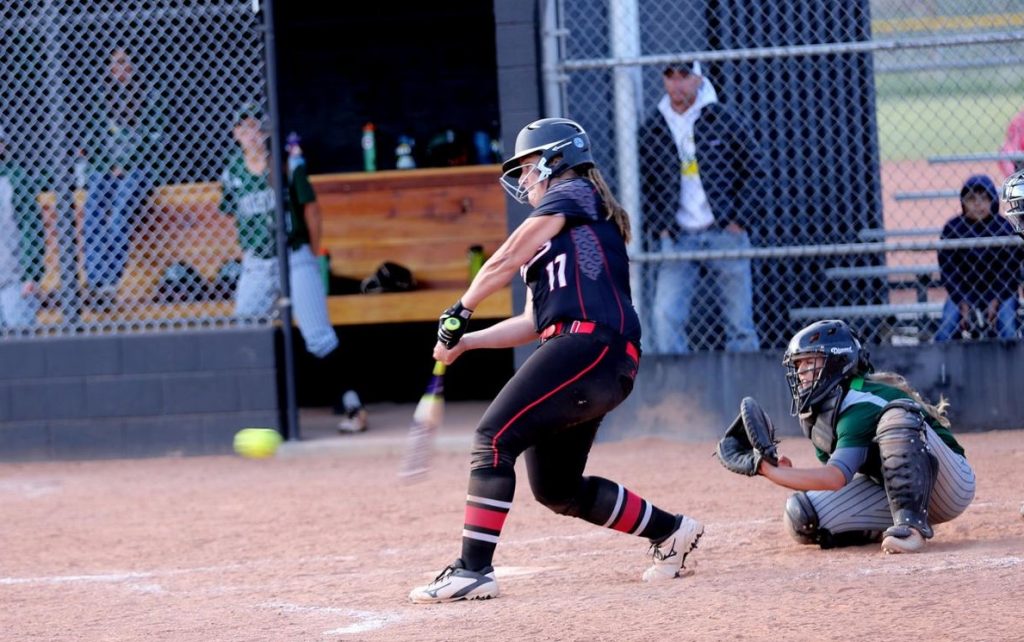 Same thing goes with creating a baseball banners and flags, you no longer have to spend hours and hours thinking of the layout for your baseball team for the next morning. By simply visiting the website of Team Sport Banners you can have a banner that you can use to support the game of your favourite team. The site has several layouts that you can choose from and they are all up-to-date so players and non-players will really enjoy seeing it in the field. All designs are fully customizable, you can add the team’s logo, the coach’s name and even the players name and their number. It is not only good to wave in the game but it will also serve as a good memento once the season is over. END_OF_DOCUMENT_TOKEN_TO_BE_REPLACED

Over the last 40 years the public workplace has changed. It went from being a largely male realm to a more balanced one in regard to the sexes. Women now work outside the home in numbers essentially equal to that of men. With this influx of female workers into the public workplace it has undergone possibly the greatest transformation since the beginning of the Industrial Age. The presence of females in a previously all-male environment required men to take down pornographic or semi-pornographic pictures from their work area and cartoons or jokes posted on walls that were deemed offensive to women were likewise banished as businesses faced charges of sexual harassment or fostering hostile work environments if they did not conform to the sensitivities of the new egalitarian workforce. This is as it should be. No woman should be subjected to images, words, or behavior in the workplace (or anywhere else) that degrades or humiliates her. But neither should men.

The Feminist Movement has been exceedingly successful at opening doors of opportunity to women who choose to pursue careers previously regarded as off limits to them. Examples would be fighter pilot, fire fighter, police officer, prison guard, construction worker, corporate CEO, etc. Businesses and organizations quickly learned that denying a woman an opportunity to compete with a man for open positions risked facing the wrath of women’s groups happy to file a lawsuit on her behalf to protect her rights. But women soon discovered that having the same job titles and positions as men did not always allow them access to the same resources to do their jobs as their male counterparts. Nowhere was this more evident than with the female sports reporter. 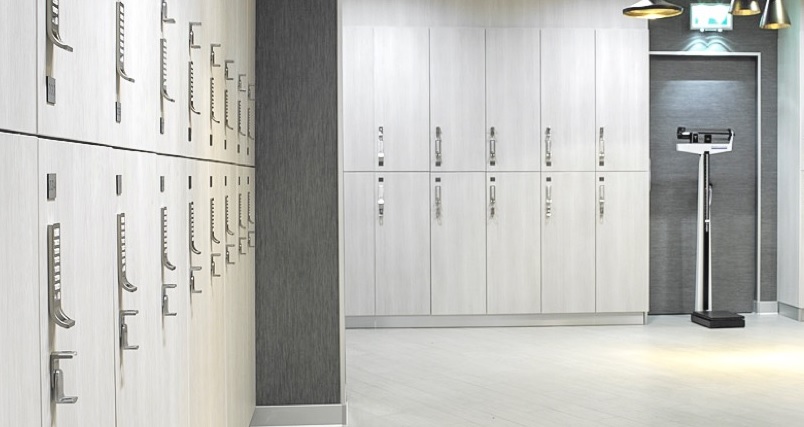 Prior to the feminist movement participation in sports was almost exclusively a male activity covered by male sports reporters. And part of their job was to interview players in the men’s locker room. But as females began to take up the profession of Sports Reporter a problem arose. Male sports reporters, because of their sex, had an advantage over female sports reporters. Male reporters could enter the men’s locker room getting quotes from the players while their female counterparts were required to wait outside. As a result the men where filing their stories before the women even had a chance to speak with the players. The inequity was obvious. Something needed to be done. And something was.